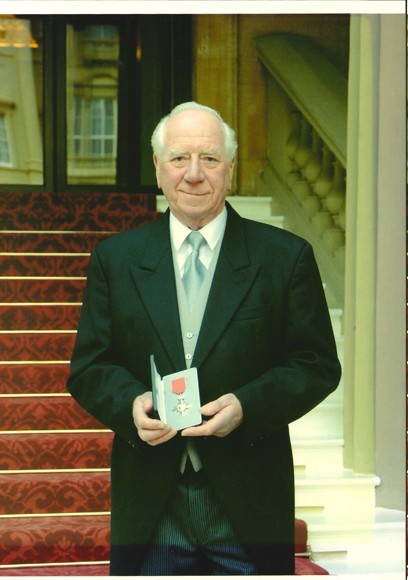 It is with great sadness that we have to report the death of former Cove School Deputy Headteacher, Mr Charles (Charlie) Mortimore MBE.

Mr Mortimore taught at Cove School throughout his teaching career and was Deputy Headteacher for a number of years.  He taught PE and Geography and retired approximately 25 years ago.

Mr Mortimore had a lifelong involvement in amateur football, which included playing for Aldershot FC, Woking FC and England.  He was also Club President at Farnborough Town FC.  He was active in organising the Aldershot and District Schools' Football Association.  In recognition of his contribution, he received his MBE for services to sport for young people and a 50 years' service to Schools Football medal.